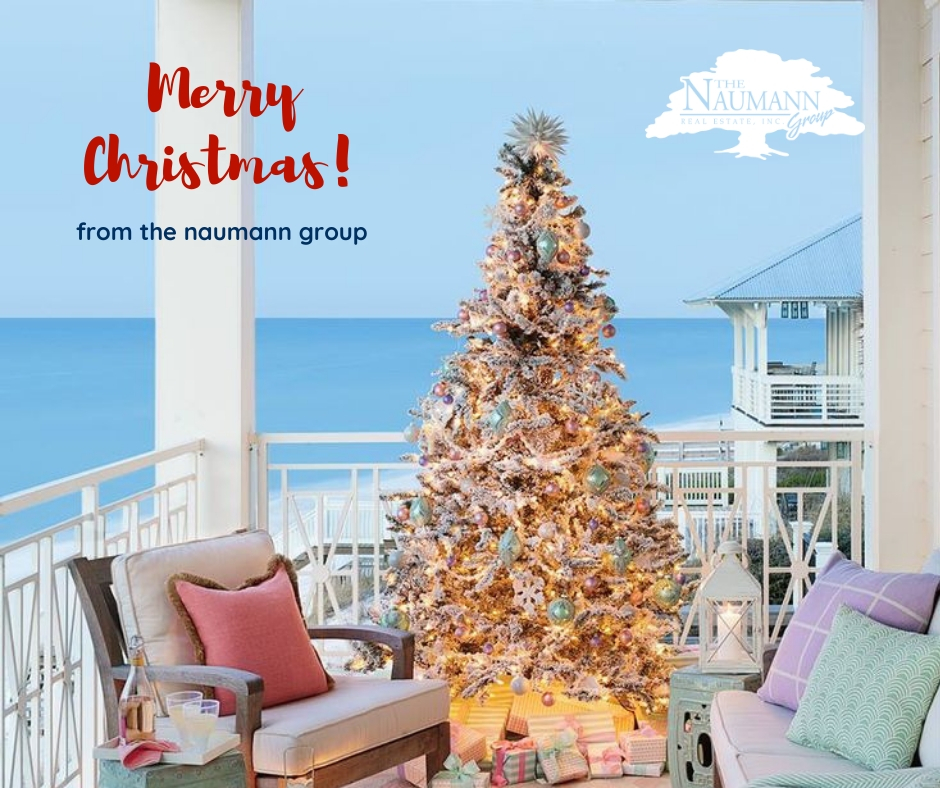 (Real Estate is hot on the Coast during the Holiday Season, as families gather at the beach and investors look forward to the upcoming Spring Rental Season.)

As we careen at warp speed toward Thanksgiving, Christmas, and all of the joyous (read: stressful) festivities in between, you might be tempted to take your home off the market—or hold off on listing it—until after the new year. After all, you’re swamped with cooking, shopping, and decorating, and the last thing you need is a bunch of potential buyers traipsing through your house, right?

“It’s a huge, huge mistake to either remove your home from the market during the holiday season, or to not put your home on the market if you’re getting ready to sell,” Glazer says.

In fact, this time of year can actually be ideal for selling. Here’s why.

1. Your listing will rise to the top

If homeowners in your hood take a break from the market because they don’t want to bother keeping their properties in show-ready condition over the holidays, that makes for reduced inventory. And that means buyers who are actively searching will be more likely to uncover your listing.

“During the busy spring market, for example, you have way more competition than during the holidays,” Glazer explains. “So you’re much more likely to get your home sold when you’re not competing with more potential sellers.”

2. Your house looks (and smells) amazing during the holidays

With festive greenery, the sweet aroma of cookies baking, and a warm fire in the hearth, you’ve got built-in ambiance—meaning you can appeal to buyers’ senses in a way that you can’t during other times of the year, Glazer says.

“With that nice, homey feeling, homes tend to show a lot better during the holidays, while making people feel really good,” he explains.

Plus, chances are good you’ll tap into some buyer sentimentality: During the holidays, we tend to feel nostalgic about family, home, and memories. That can cause a nesting instinct to kick in—and that often results in a sale, Glazer says.

Don’t go overboard with decorations, though.

“I tell sellers not to put a Santa Claus in every corner; you don’t want clutter,” Lane cautions.

And remember: Buyers need to imagine their furniture in each room, so avoid blocking important selling features such as large windows and fireplace mantels.

And if you live in a colder climate, be sure walkways and stairs are always shoveled clean, and turn your thermostat up before each showing to keep things toasty.

“When you walk in and it’s warm and cozy, that helps in the selling process,” Lane says.

Yes, things typically slow down in the weeks leading up to the holidays. But there are still people actively looking for homes and ready to pounce—or those who just entered the market on a short timeline and need to buy fast.

“The people who are out there looking at homes during the holidays are serious buyers,” Glazer says. “And in areas where you have bad weather, these buyers are going to weather the storms—pun intended—to visit your property.”

Potential buyers who take the time to set up home tours during the holiday season are also more motivated to move forward if they like what they see, Lane notes.

“These are not tire-kickers just looking around because it’s fun; those are all weeded out,” she says.

Speaking of serious buyers: Relocating families often capitalize on the holidays as a time to move without tumult on the kids. They want to find the right property, have stress-free negotiations, and get their brood settled before school starts up again in January, Lane says.

“It’s a good time to show your house to people from out of town,” she says.

5. It can be easier to close a transaction in December

Buyers can often get their loans processed and approved faster in November or December than they would in the traditionally busy spring months, says Bill Gassett, a Realtor® with Re/Max Executive Realty in Hopkinton, MA. It all comes down to the holiday slowdown: Fewer home sales are on deck to process, plus lenders are motivated to close deals before the end of the year.

“I’ve seen from personal experience that because of the low volume of business, things move quicker with lenders,” says Gassett, who has been in the business for 31 years.

6. The holidays give you a chance to adjust your selling strategy

If your home’s been languishing on the market for several weeks—or months (eek!)—you might be feeling antsy. Maybe the best solution is to take it off the market and try again after the new year.

Fight the urge! You’re better off staying the course and using this slow time to tweak your selling strategy. Would home staging draw in buyers? Do you need to tackle that paint job you’d been putting off? Should you reassess your asking price?

“Generally, the reason a house does not sell is because it’s not priced right, and if it’s been sitting on the market, nothing will change over a 30-day period if you’re pricing it the same,” Glazer says. “You’re much better off getting the price in line with where it should be, and leaving it on through the holidays.”

Lane recently had clients who wanted to take their home off the market during the holidays and relist in January. She talked them out of it, had several showings, and signed the contract on Christmas Eve.

“I’ve sold more houses in December than in most months,” Lane says. “It’s always a busy month for me.” 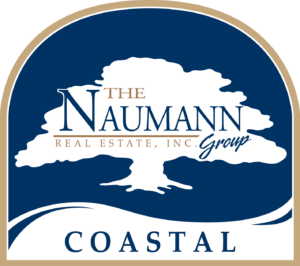